The organic history of the estate officially began in 2007 when the conversation phase started. For many, this period is a delicate one to implement because it requires a total rethink of the way one runs one’s land. For us, it was a logical continuation because it was only an official validation of our working method.

My grandfather was one of the first to stop using weedkillers at a time when theywere widely used. My father has also demonstrated his ecological values by eliminating all chemical inputs since the 1990s, whether in the vineyards or in the wines. He was the forerunner of a movement that had neither a name nor a leader, and they both quickly understood the influence we could have on the world around us.I too want to be part of this desire to protect the environmental heritage by adding a stone to this family edifice. The establishment of a diversification of the crops, of an Eco-pasture in partnership with local breeders and a controlled grassing are essential to the future that we desire.

Since then, we have succeeded in restoring the balance of all the local biodiversity.

The ECOCERT certificate in 2010 crowns our way of thinking about organic farming and the approach with the fundamental laws of nature in perfect harmony. It is important for us to return to ancestral methods that have proven their worth and that allow people to live in harmony with the nature that feeds them, or in our case that waters them!

From the vine to the glass, the natural organic wine of the “Domaine Lou Fréjau” is the bearer of a long-term approach. 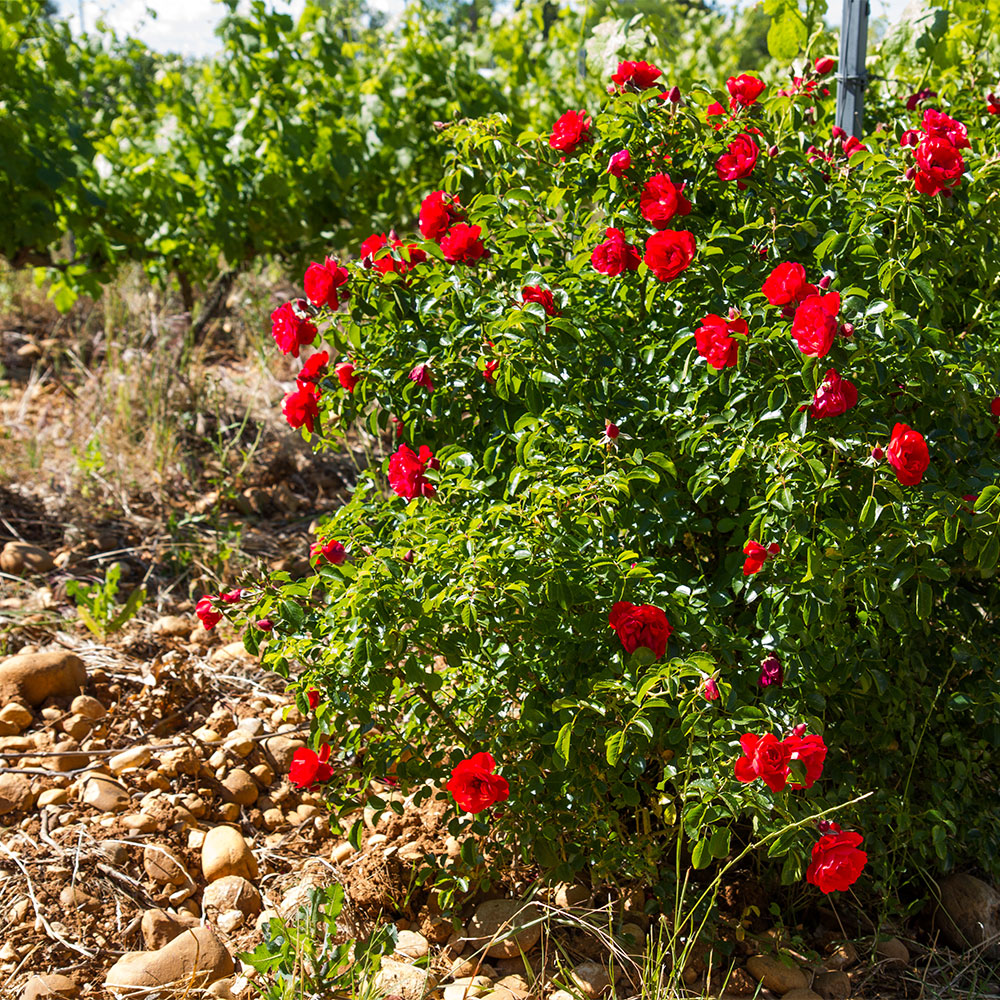 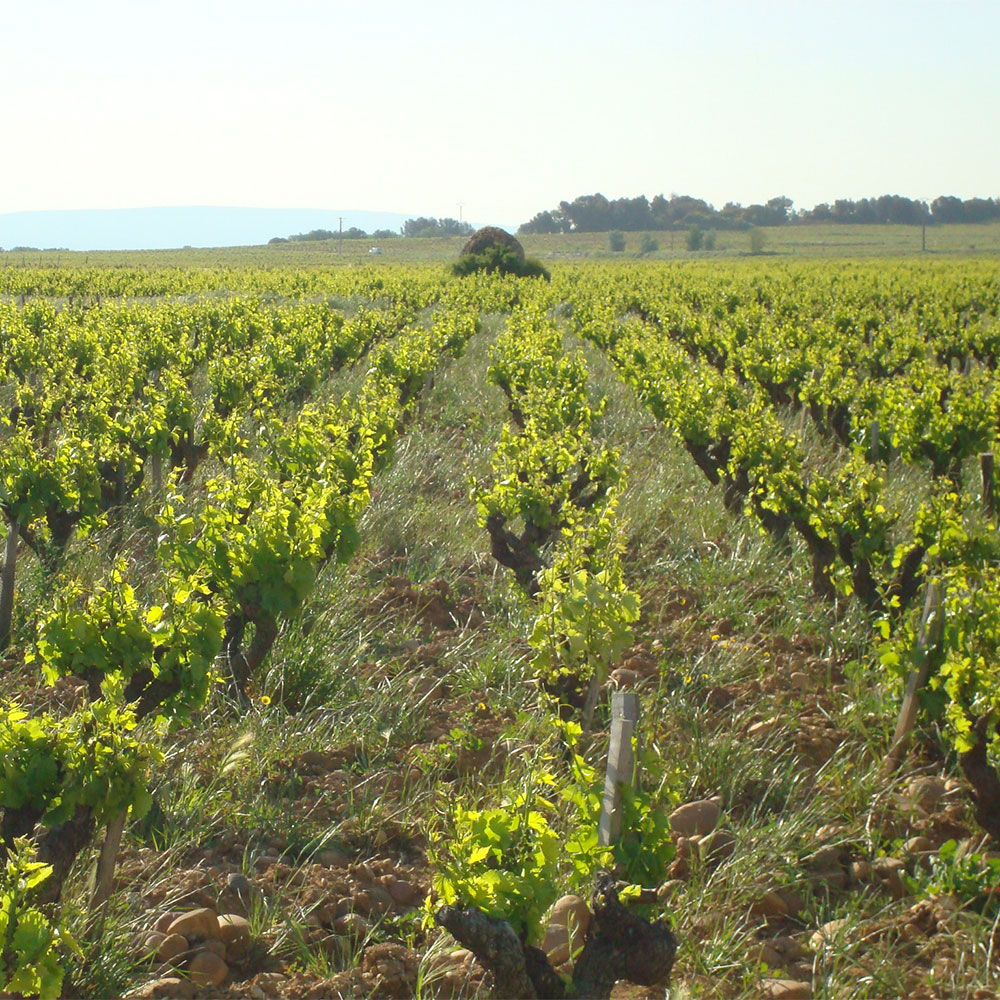 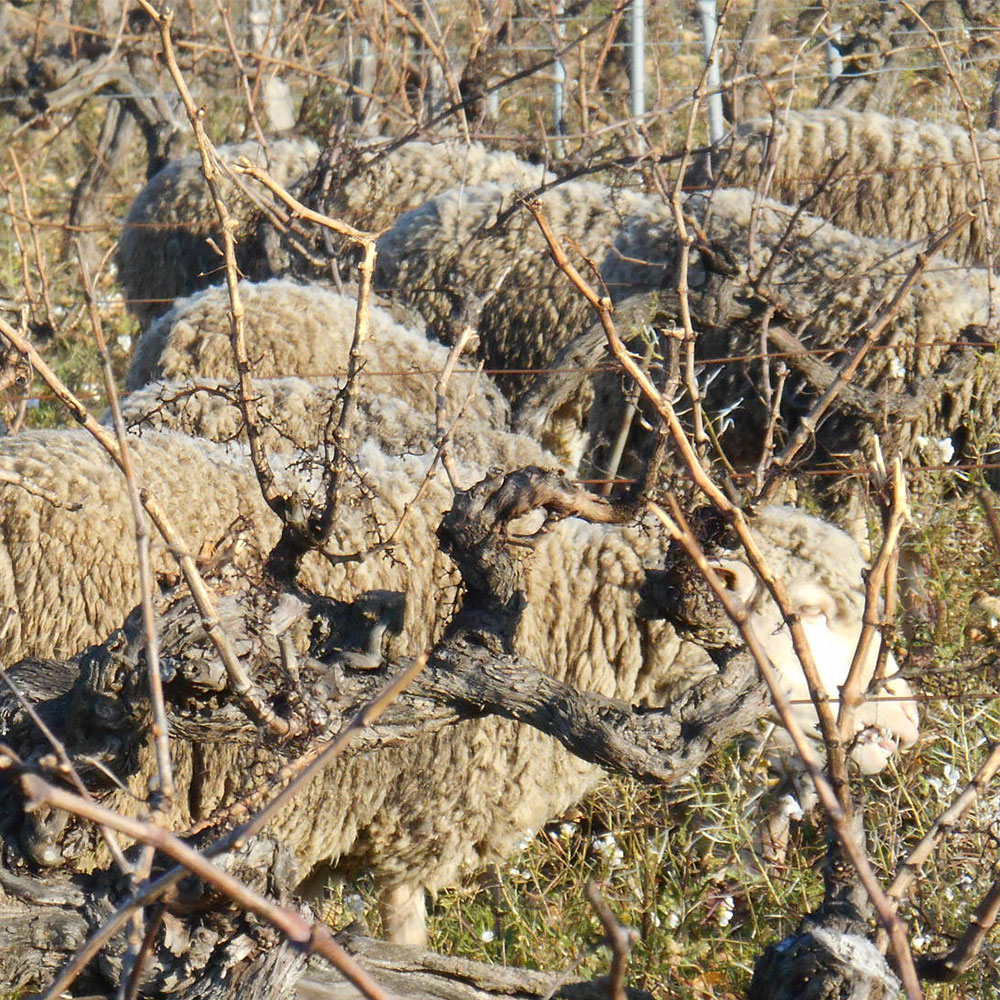 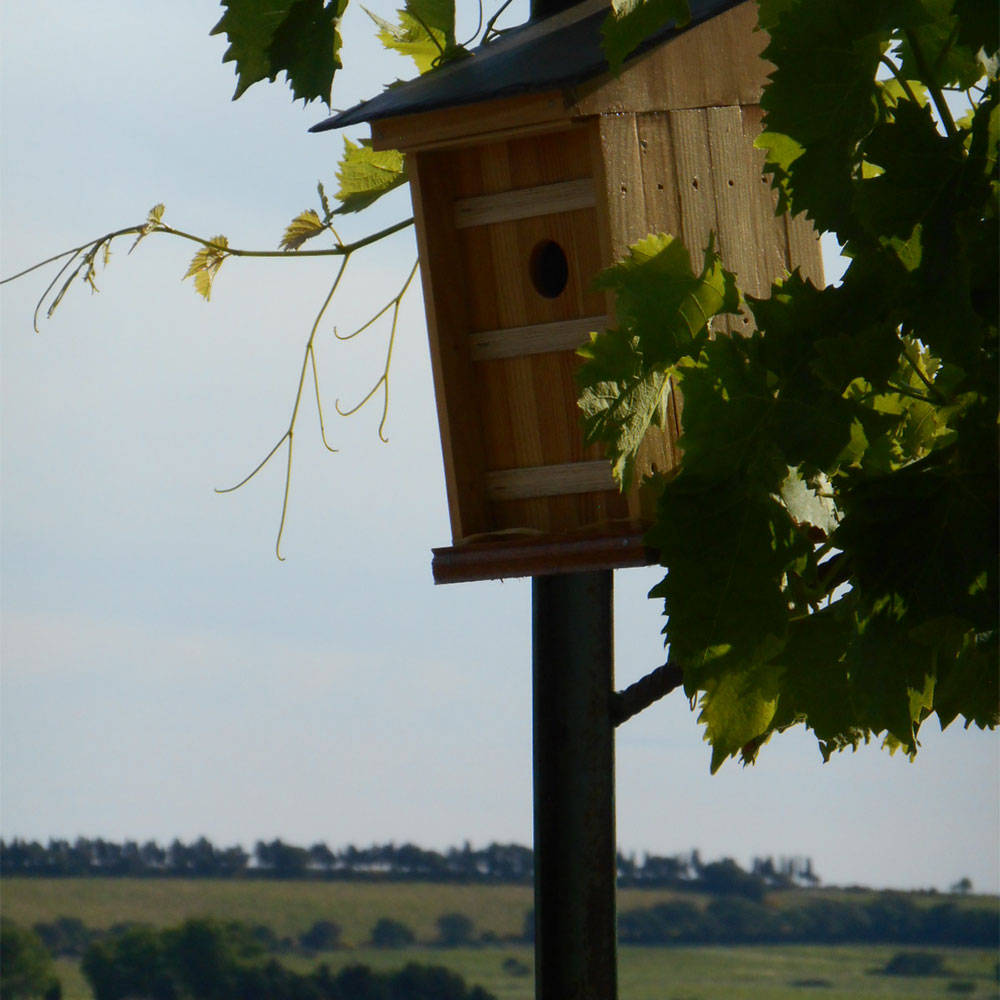 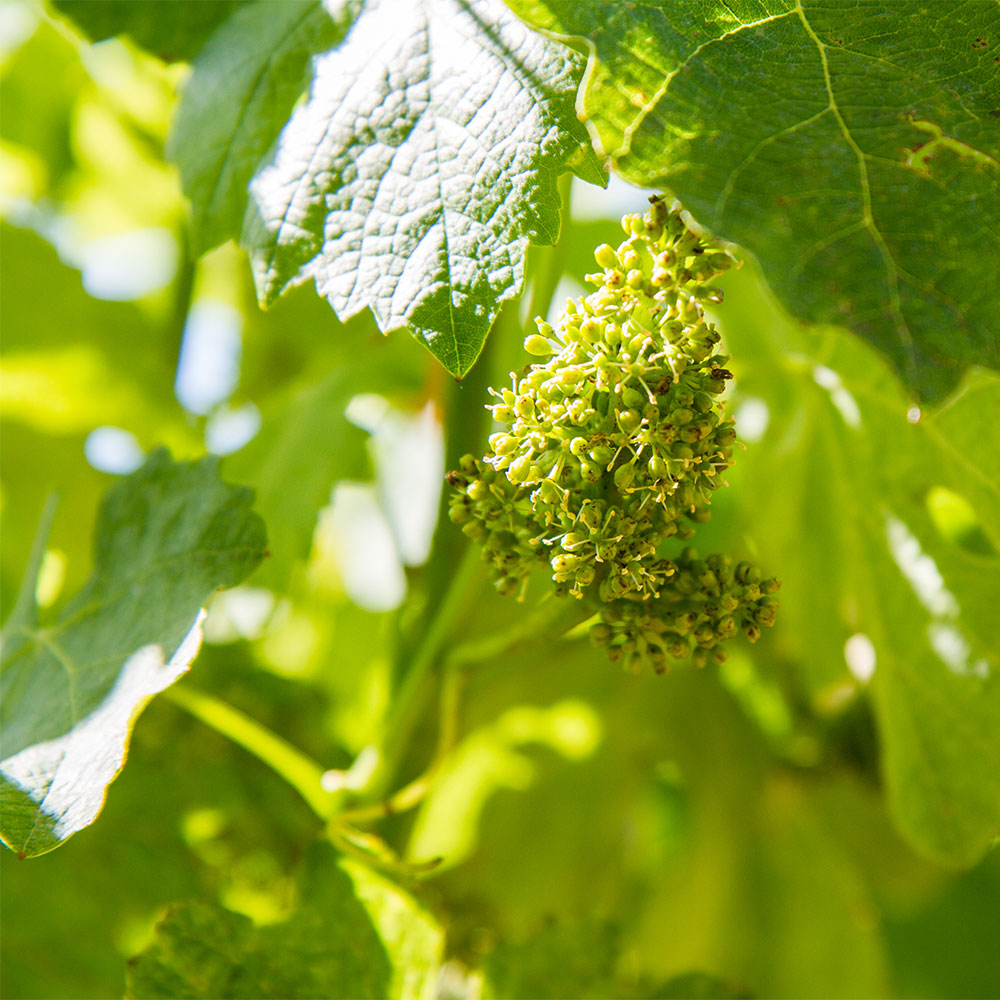 Monday – Friday from 9am to 5pm
For evening times or on a week-end, contact us